How Much (Screen Time) is Too Much | Tittle for Parents

How Much (Screen Time) is Too Much

We spend a considerable chunk of our time staring at screens. The time we spend on electronic devices has steadily increased, arguably ever since the invention of the television.

With the widespread adoption of portable devices, we now spend every waking moment with them, whether it is for work, for school or for no particular reason. We have developed the instinct to whip out our phones to distract ourselves when we are bored; to transport our minds to another place or time. This begs the million-dollar question: How much is too much?

Here at Tittle, we think a lot. While we are all for utilising technology to gain knowledge and improve communication, we are also concerned about the drawbacks that arise from excessive use. In this post, we delve into the amount of time spent on screens and some recommendations to balance screen time use. 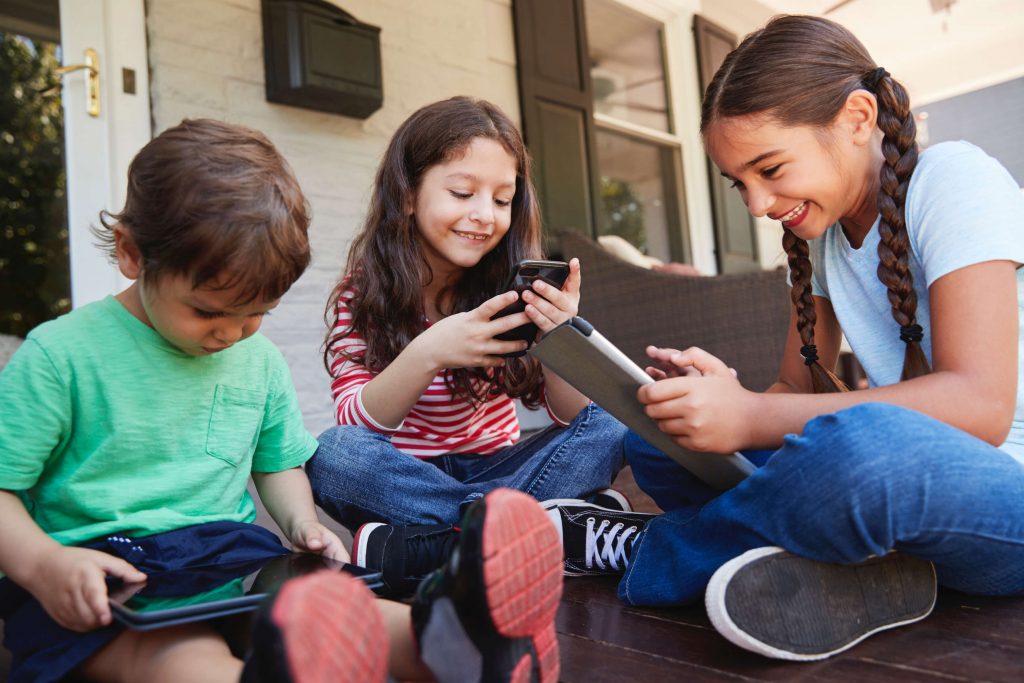 How much time are we spending on screens? And where?

Let’s start off with some facts and figures. According to the 2018 Nielsen Total Audience Report, adults (aged 18+) spend nearly half their time each day consuming content on electronic devices. In numbers, that’s 10.5 hours a day or almost 160 days a year consuming media on television, computers, tablets and smartphones.

What about kids? In a study conducted by Common Sense Media in 2016, tweens (8 to 12-year-olds) average 6 hours a day on screen media while teens (13 to 18-year-olds) average 9 hours a day. They spend the majority of their time watching TV, listening to music, playing games and browsing social media.

Undoubtedly, we are spending A LOT of time on screens. If it isn’t obvious enough, adults also seem to have problems balancing their own screen time. A parent is a child’s first teacher, and right from the get-go, we are setting a terrible benchmark for our children to follow.

A recent study published by the National Center for Biotechnology Information (NCBI) revealed that smart device addiction interferes with parent-child relationships. Dubbing it as “technoference”, researchers examined how poor behaviour in children is correlated to smartphone usage by the parent and indicated that children are more likely to act out when they are vying for the attention of parents engrossed in their use of mobile devices. They further pointed out that there are “recurrent instances of young children acting silly, raising their voices, and showing more impulsive behaviours” when their caregivers are preoccupied with their mobile device or tablet.

Why is any of this important?

Some might argue that screen time itself isn’t a problem, in fact, the advent of technology (and portable devices!) has brought people closer and improved efficiencies. Yet, we also hear debates from the other side about how screen time affected relationships.

“50% of teens and 27% of parents feel addicted to their mobile devices.”  – Common Sense Media

Too much of a good thing can be bad. Just like water, bet you didn’t know that drinking too much water can lead to water intoxication (yes, it’s a thing). In a previous post, we debated over whether it was necessary to ban technology use from kids. We weighed up the good and bad of technology – and the need to find balance. Ultimately, it’s really not just about using less, but about using right.

The answer to the million-dollar question of how much is too much depends on what your child is using his device for, and how he is using it. Is he using it for school, to talk to his friends, to play games? Swiping his life away on social media? Binge-watching random videos that you have not heard of?

Take some time to digest what research suggests all parents should do.

The biggest takeaway is that parents should not leave the kids to their own devices (pun intended). Parenting is an ever-evolving sport, and it is hard for many of us to keep up with the latest threats that might terrorise our kids. This is why you should embrace technology that can change and simplify our lives.

Tittle for Parents is a mobile solution designed to protect and promote a healthy family lifestyle. We all want what is best for our kids, but it is impossible for you to be by their side 24/7. With Tittle, you can easily manage your child’s exposure to screen with a click of a button.

Click here to find out more on what Tittle could do for your family. 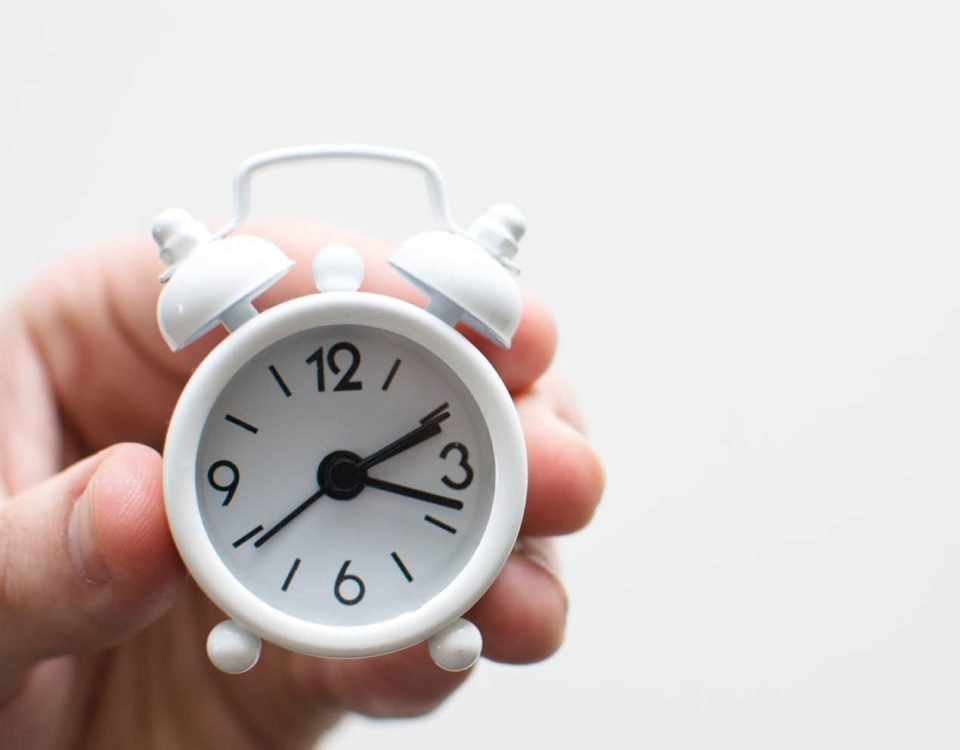 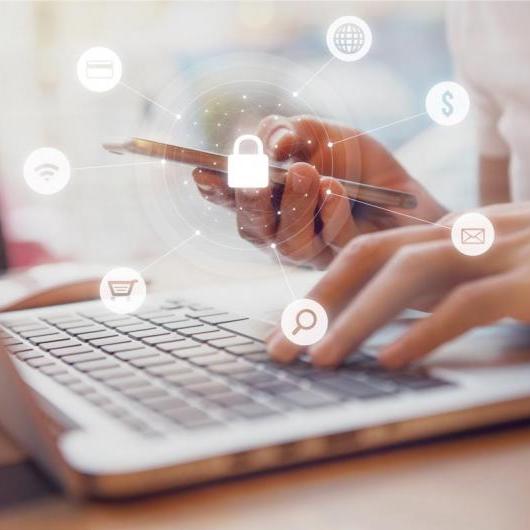 Taking Care of Your Digital Footprint 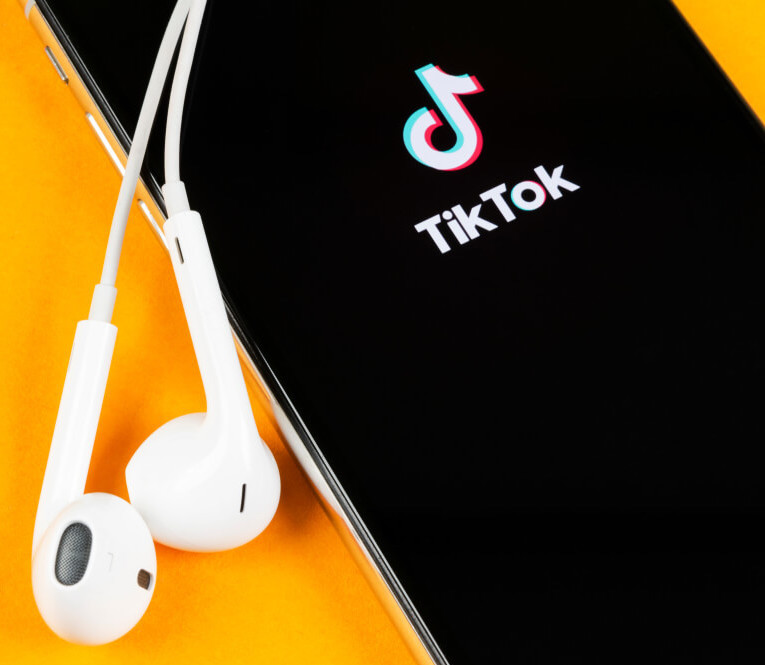 5 TikTok Problems All Parents Should Know 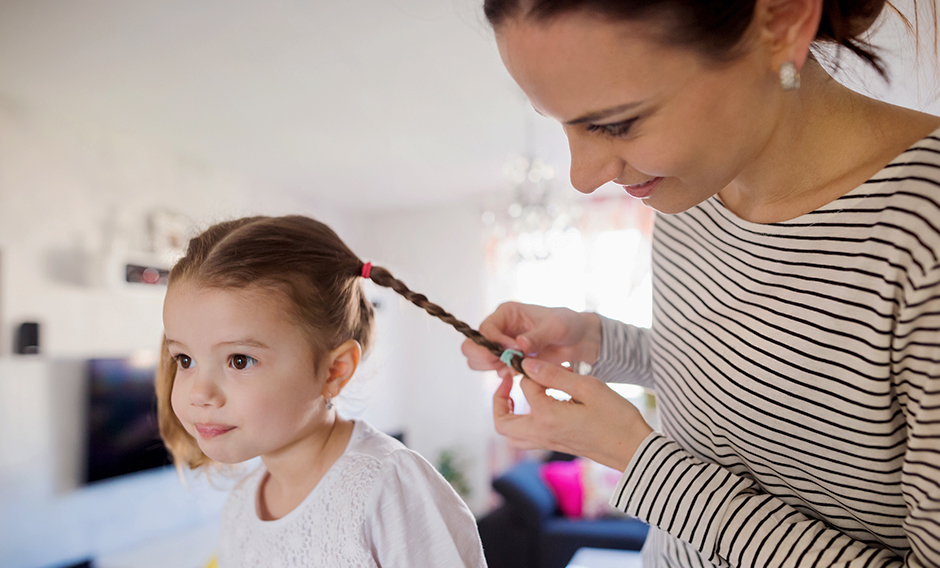